There are about 6.6 billion smartphone users on Earth; this means there are more people with smartphones than people who have access to toilets around the world. Let’s be real; most of us start our day by looking at our smartphones, and we end it by looking at them; this means that they play an integral part in our life. Having said this, there are a lot of myths about smartphones on the internet, and we don’t know which information there to believe and which ones not to. So, we need to separate reality from fake news, and this is where we come in handy. So, without further ado, let’s debunk some of the most popular myths about smartphones.

#Myth 1 – Screen protectors will prevent your phone from getting scratch 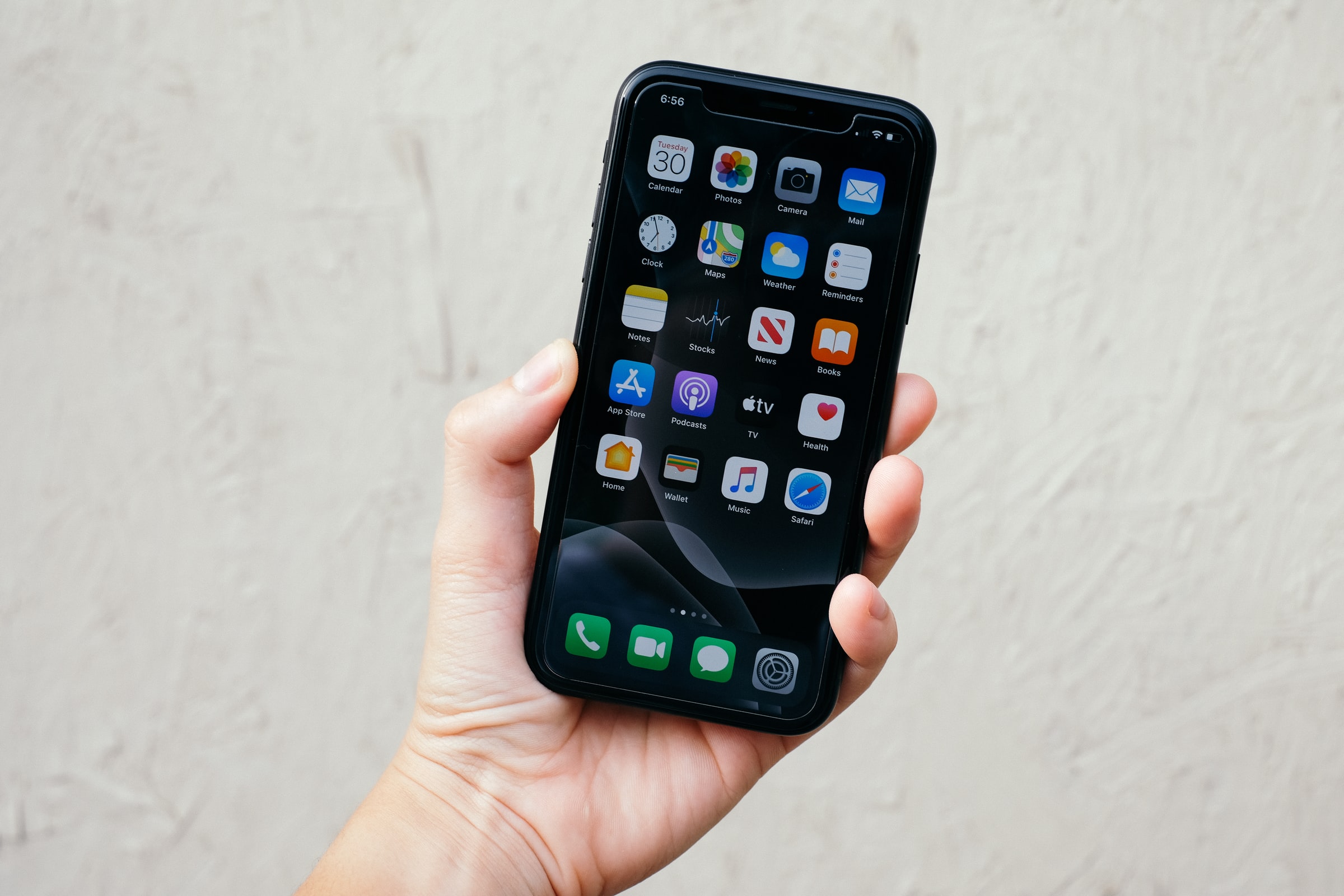 Debate on this is still iffy, but we can say with confidence that this is largely untrue. Back when touchscreen smartphones first came out, they were really thin and, most likely than not, made of cheap material, and the glass back then was very susceptible to chips, scratches, and cracks. But in the past couple of years, all the major smartphone companies are using innovative technology, and they are pioneering new and super-tough displays like the Gorilla Glass that some Samsung, LG, and even Huawei models come with nowadays. 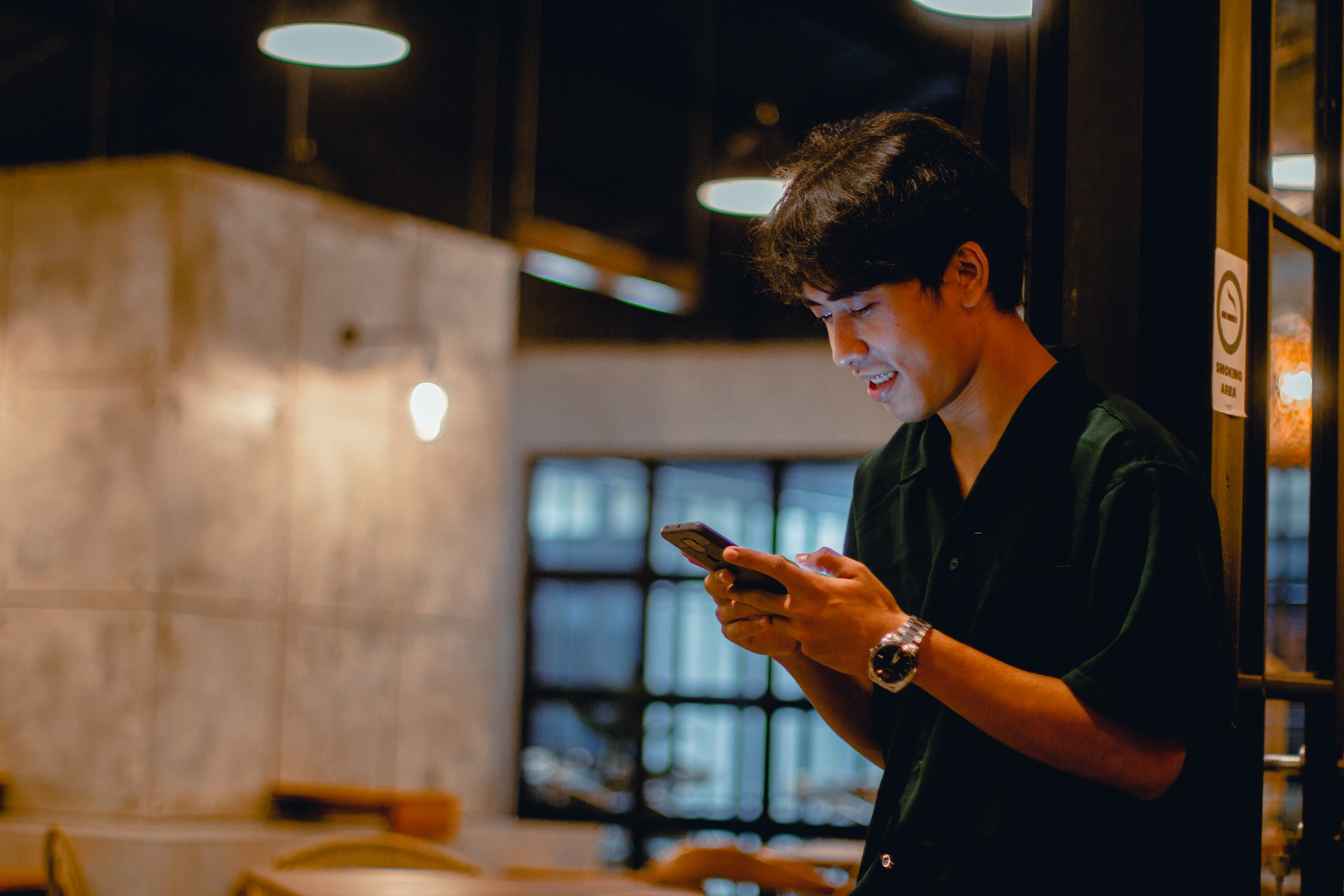 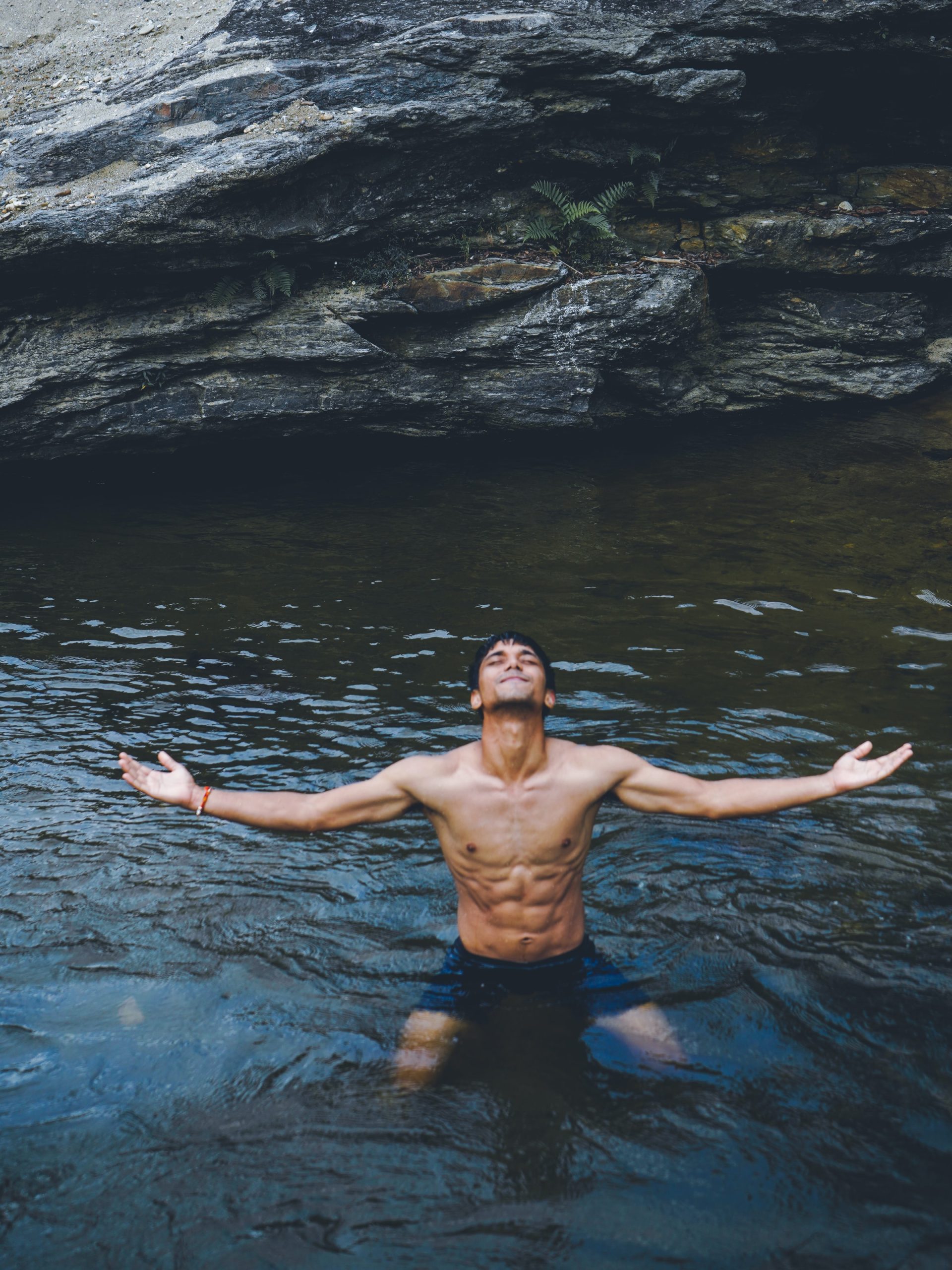 Let’s start with this; there are no waterproof smartphones on the market currently, there are water-resistant phones, which means if your phone drops in water or if you take it underwater, it won’t be damaged, but if it stays underwater for an extended period of time then, it will get damaged.

So, unless you have a water-resistant phone, if your phone falls in the water, then it is most likely ruined. If you search for help on the internet, then it is very likely that you will be told to put it in a bag of uncooked rice. While the phone will adsorb the external moisture, it won’t absorb the water that is inside the phone, which is sealed. The starch present in the rice can cause further damage as it can cause corrosion inside the phone.

#Myth 4- they can cause fires at a gas station 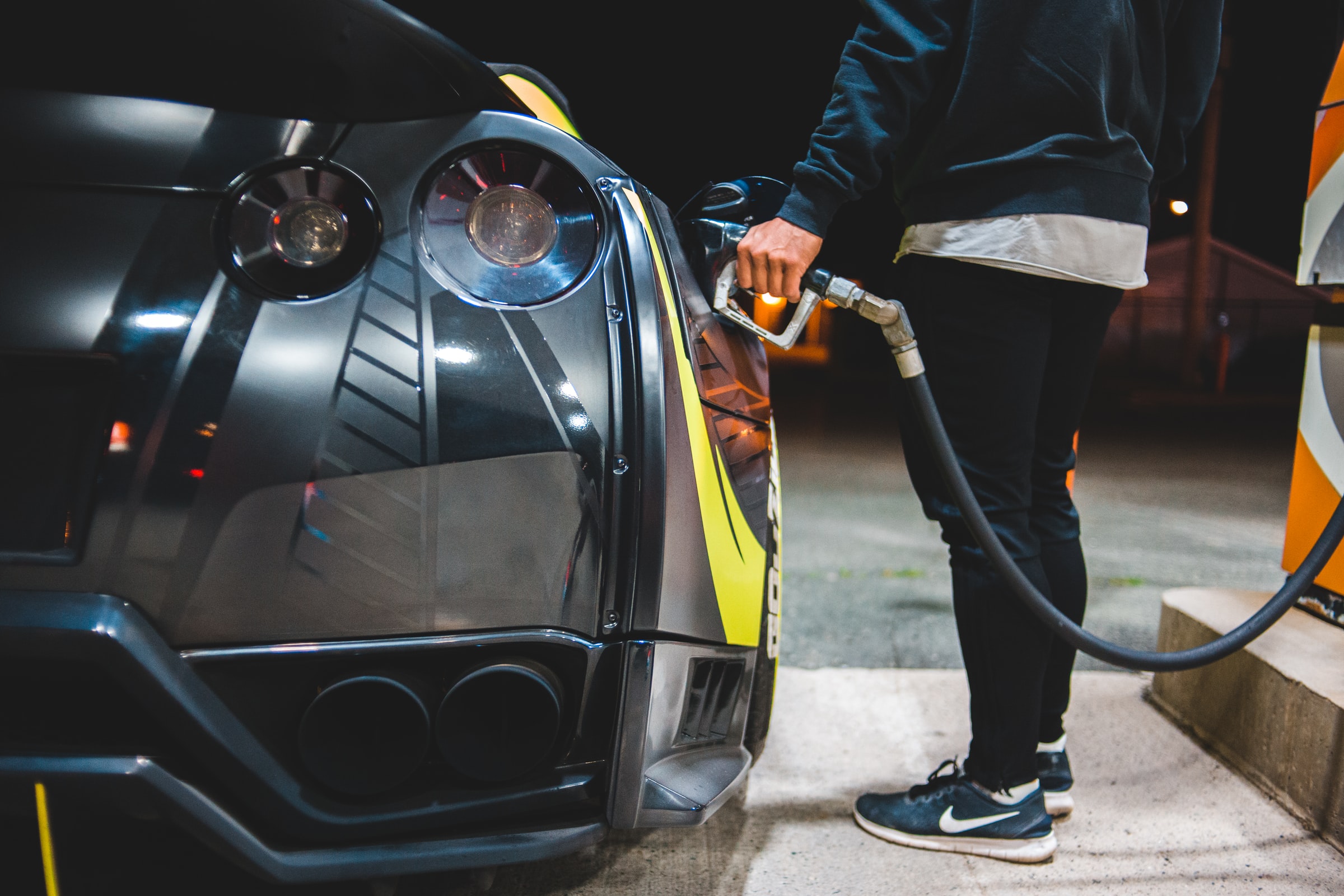 Yes, petrol is very flammable, and a spark could ignite a fire and cause some serious damage, but this your smartphone can’t create this kind of spark. A lighter, static electricity, or even matchsticks can cause sparks that can start a fire. This is why you aren’t allowed to smoke while you are putting gas in your vehicle. The likelihood of a faulty phone or even battery causing a fire is very small. Till now, there have been no verified incidents of a fire caused by a smartphone at a gas station.

Remember, not everything that you read or see online is true. If you want to read more about smartphones and see us demystify some other myths, then go ahead and click here to read part one. Sound off in the comments section below and tell us some of the myths on smartphones that you used to believe. 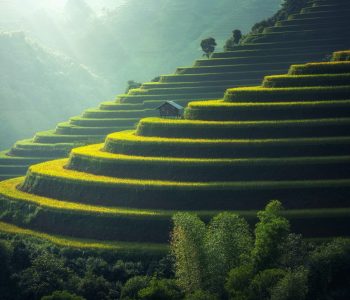 Take Landscape Photos On Your…