The Best OLED TVs You Can Buy

The Best OLED TVs You Can Buy

LED LCD TV delivers deeper blacks and more vivid colours than OLED technology. Right now, these are the finest ones to buy.

All of the gorgeous TVs on the market are OLEDs. Period. OLED TVs provide deeper blacks, better contrast, and more vivid colours than LED LCD TVs. However, the major deterrent to purchasing an OLED TV for many years was its exorbitant price. LG produced the first OLED TV in 2013, and it was a 55″ model that cost around $15,000.

Yes, they’re still costly, especially when you can purchase a comparable sized 4K LCD TV for well under $1,000. If you care about image quality, though, choose OLED.

The second thing important to know is that all major OLED display manufacturers get their technology from one firm: LG. It produces OLED displays for Sony and Vizio and also LG-branded OLED televisions. So don’t be concerned about the OLED quality varying from manufacturer to brand. 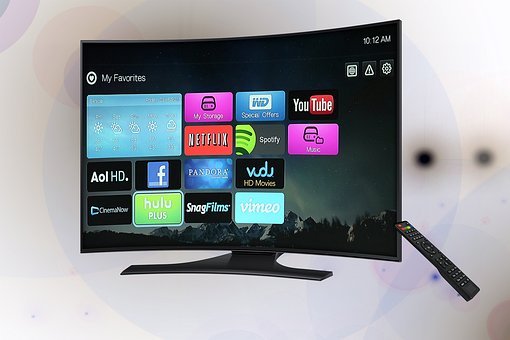 Instead, you may concentrate on the same considerations that you would with previous TV technology, for example, size, thinness, pixel resolution, speaker quality, and overall aesthetics, as well as modern issues such as curvature, processor chips, HDR compatibility, and smart function.

Whatever you are looking for, if you’re in the market for a new television, it could finally be worth it to invest in an OLED

The C1 Series is the upgrade of LG’s 2020 CX Series, which was previously recommended as the finest OLED TV for most consumers. The C1 Series, like its predecessor, offers exceptional image quality and supports popular HDR technologies such as Dolby Vision and HDR10, as well as Dolby Atmos. To make the C1 Series compatible with next-generation consoles, LG included HDMI 2.1 and a 120Hz refresh rate display. LG also included an 83-inch model, the line’s largest screen size, for those who desire the largest OLED possible.

The LG CX Series is one of the greatest OLED TVs on the market, but it’s an earlier version of its C1 Series and isn’t as good. Both lines provide nearly identical picture quality and enable HDR technology. Each of them features a 120Hz display screen and four HDMI 2.1 ports, so they are compatible with next-generation consoles. The biggest difference is that CX has an older CPU and employs an older user interface, so it won’t be as responsive. On the bright side, the CX is a year older and may easily be found at a lower price. 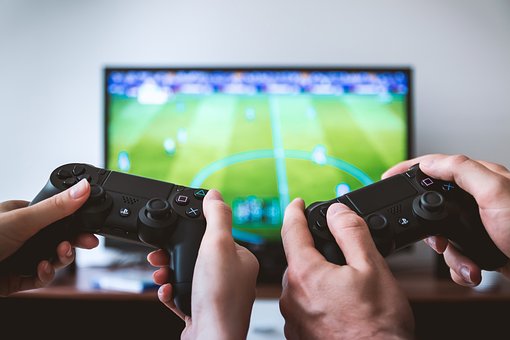 The A1 Series is LG’s cheap and entry-level OLED TV range, and it will be available in 2021. They can produce almost the same high-definition image quality as the firm’s higher-end C1 OLED range, but the key drawback is that they aren’t meant for games. The A1 Series does not have an HDMI 2.1 connector and does not handle the high frame rates (120Hz) of next-gen consoles.

Vizio has long been known for making some of the best cheap 4K LED TVs available. Its first-ever range of OLED TVs, unveiled at the end of 2020, are solid all-around selections for budget-friendly shoppers. In addition to being bright and supporting all prominent HDR technologies, the TVs come in two sizes: 55″ and 65″. A dedicated gaming mode features a 120Hz refresh rate. With these TVs, you can use any soundbar or home entertainment system, but the Elevate soundbar from Vizio comes with a special stand.

Let us know which one you find the most interesting?