AirTags What Are Those?

AirTags What Are Those?

Apple’s AirTags is a small gadget that may be attached to items such as a keychain, a bag, a bike, or any other of your stuff to help you locate them if they are misplaced or stolen. To locate it, simply open the Find My app, and it will appear in the location where your AirTag was last seen.

Of course, like with any new device, the AirTags are accompanied by a healthy dose of curiosity, skepticism, and general doubt. That’s why we gathered a few famous questions on Apple’s AirTags to help you to have some clarity.

What is the AirTag’s range?

Because AirTags run within Apple’s Find My network, they don’t have a fixed range. This implies that as long as an AirTag is within the Bluetooth range, it can communicate with it passively and then assist you in finding it. For example, if someone with an iPhone goes near an AirTag that’s hundreds of miles away, you can find it. If you lose an AirTag in a remote but local location where no one is likely to go by, such as the woods behind your house, you won’t be able to find it as quickly. 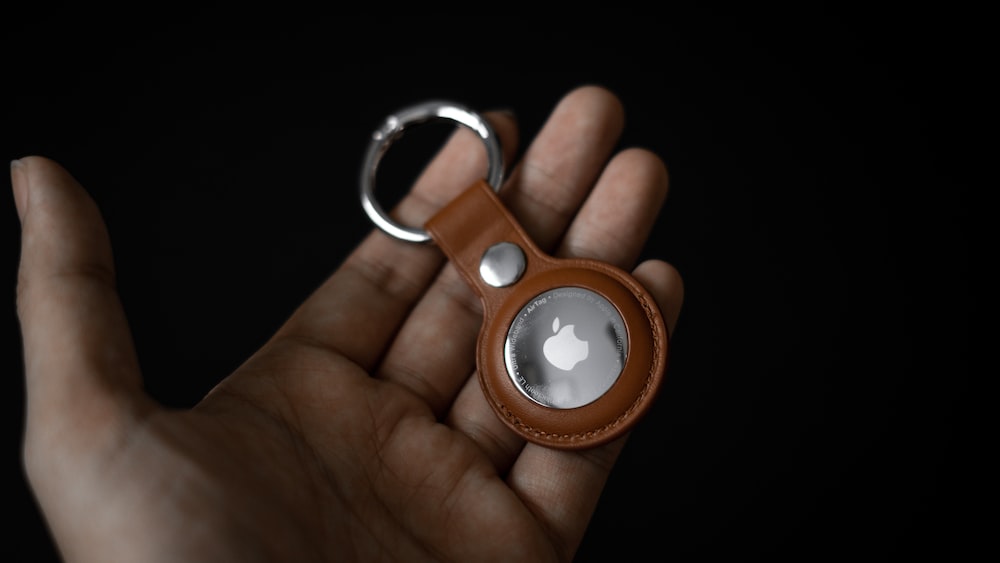 How far can an individual AirTag be tracked using Bluetooth?

Apple hasn’t defined an AirTag’s exact Bluetooth range, but it’s believed that each AirTag supports Bluetooth 5.0 (the same as the current iPhones), implying that it should be trackable within 800 feet.

Is it necessary to charge an AirTag?

An AirTag does not need to be charged, but its battery must be replaced. Each AirTag is powered by a circular CR2032 battery, found on Amazon for a few dollars. Flip the AirTag to the polished metal side, push down, then twist clockwise to remove the battery.

Is it possible to see an AirTag’s location history?

No. The FindMy app will show you the present location of any AirTag linked to your account, but you will not be able to track the journey of an AirTag over time, nor will you be able to see the tag’s location history. This is part of Apple’s attempt to limit AirTag’s utility as a tracking device, combined with certain other security measures that detect and notify you to neighbouring AirTags that are not yours unless their owner is also nearby.

What is the frequency with which an AirTag updates its location? 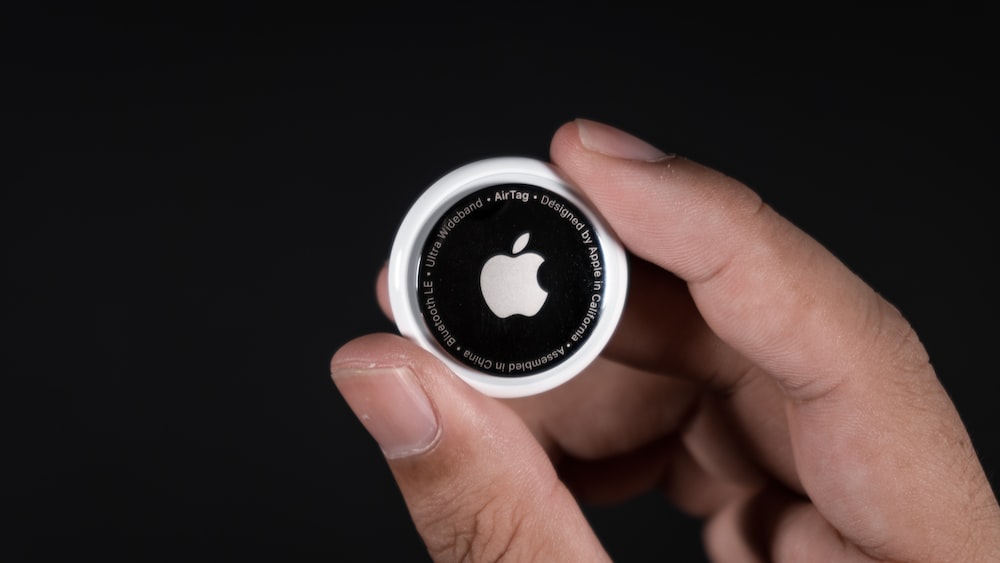 It is debatable! AirTags do not provide their location to your phone immediately. Instead, they use Apple’s Find My network to send their location information to nearby iPhones or other devices. These gadgets then send that information to you automatically and securely. If your AirTag is in a hectic area with many iPhones arriving and departing, its location may be updated every minute or two. However, if your AirTag is in a sparsely populated area, you may not receive location updates at all, as the AirTag will be unable to locate you if there are no other Find My devices within its range.

What does the message “last seen” mean?

Because AirTags don’t actively broadcast their location to your phone, their precise location is only updated when another device connected to the Find My network passes within range. The “last seen” message denotes the most recent time an AirTag established contact with another Apple device that was able to broadcast its location to the rest of the network.

If your AirTag’s “last seen” was a long ago, it suggests it’s in a remote location where there aren’t many passing iPhones (or other devices) to record its whereabouts. It’s also possible that your AirTag has moved, and there haven’t been any devices nearby that can provide an upgrade to its new location.

What is the maximum number of AirTags you can have?

An Apple ID can have up to 16 AirTags linked with it at any given time.

Is it true that AirTags are waterproof?

Not exactly, but they’re close. Each AirTag has IP67 water and dust resistance rating, which means it may be submerged for up to 30 minutes in one meter of water. This is similar to the iPhone SE 2020 in terms of water resistance, but it’s not as good as the IP68 classification of the latest iPhones, which allows them to be immersed for 30 min in six meters of water.

There are now other brands of ‘AirTags’ available, that you may want to research on. Let us know in the comments what do you think about this brand new gadget…