With the glut of home gaming consoles on the market today, deciding which console is best for your needs can be challenging. The offerings continue to grow, with streaming services, PC gaming, and retro consoles and arcades making a comeback.

Each option has its own advantages that make it an interesting choice, depending on your preferences. So, without further ado, let’s dive into this blog and learn some of the best reasons to get a PlayStation. Here are the key features that will help you determine which video game system is the best choice for you. 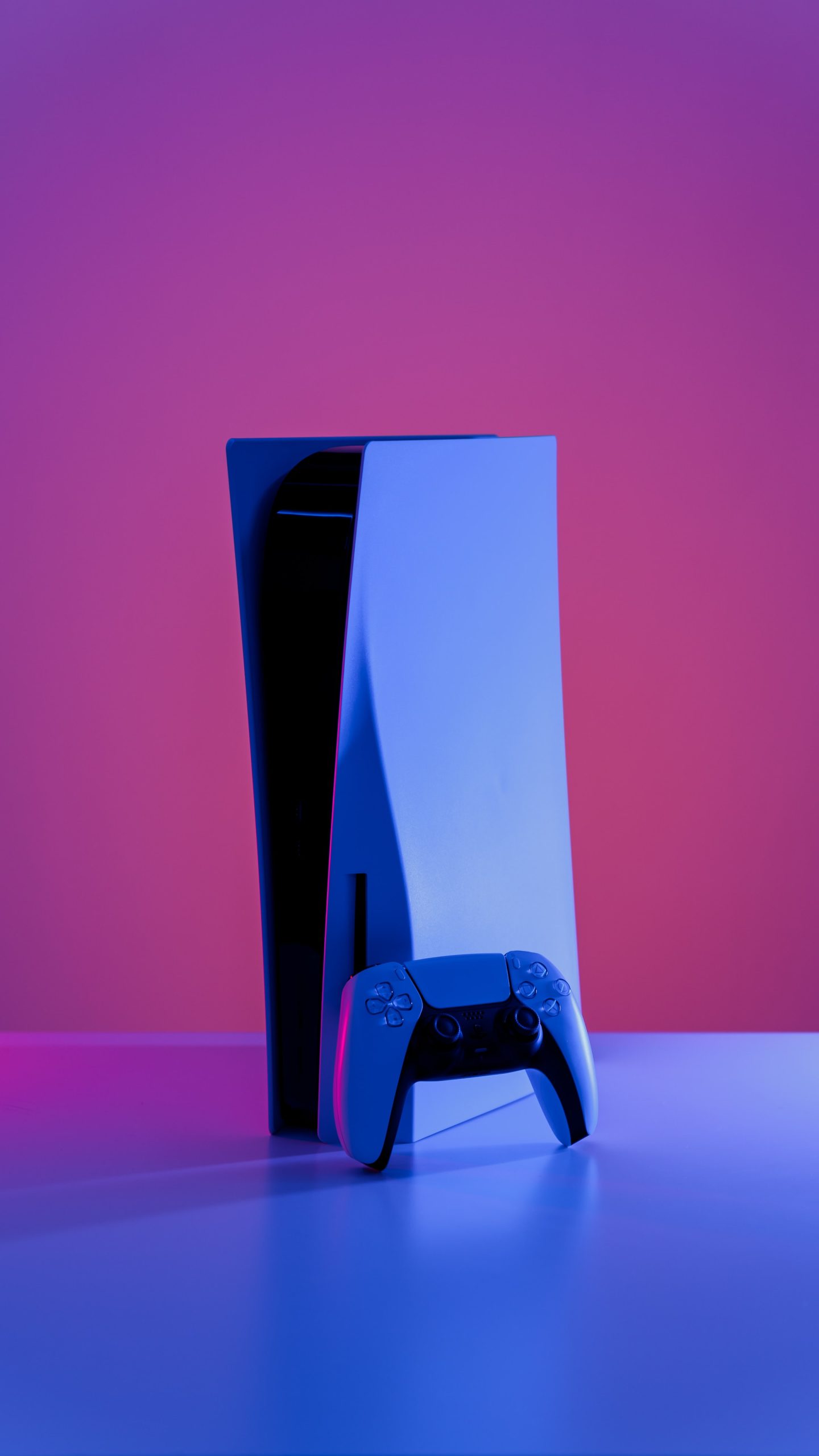 In addition, several PlayStation 4 titles are getting a free update to be played in PlayStation 5 version. Recent releases such as Marvel’s Avengers, Sackboy: A Big Adventure, and Immortals: Fenix Rising are examples. These updates allow you to purchase only one version of the game for optimal play on each console.

The PlayStation Plus Collection 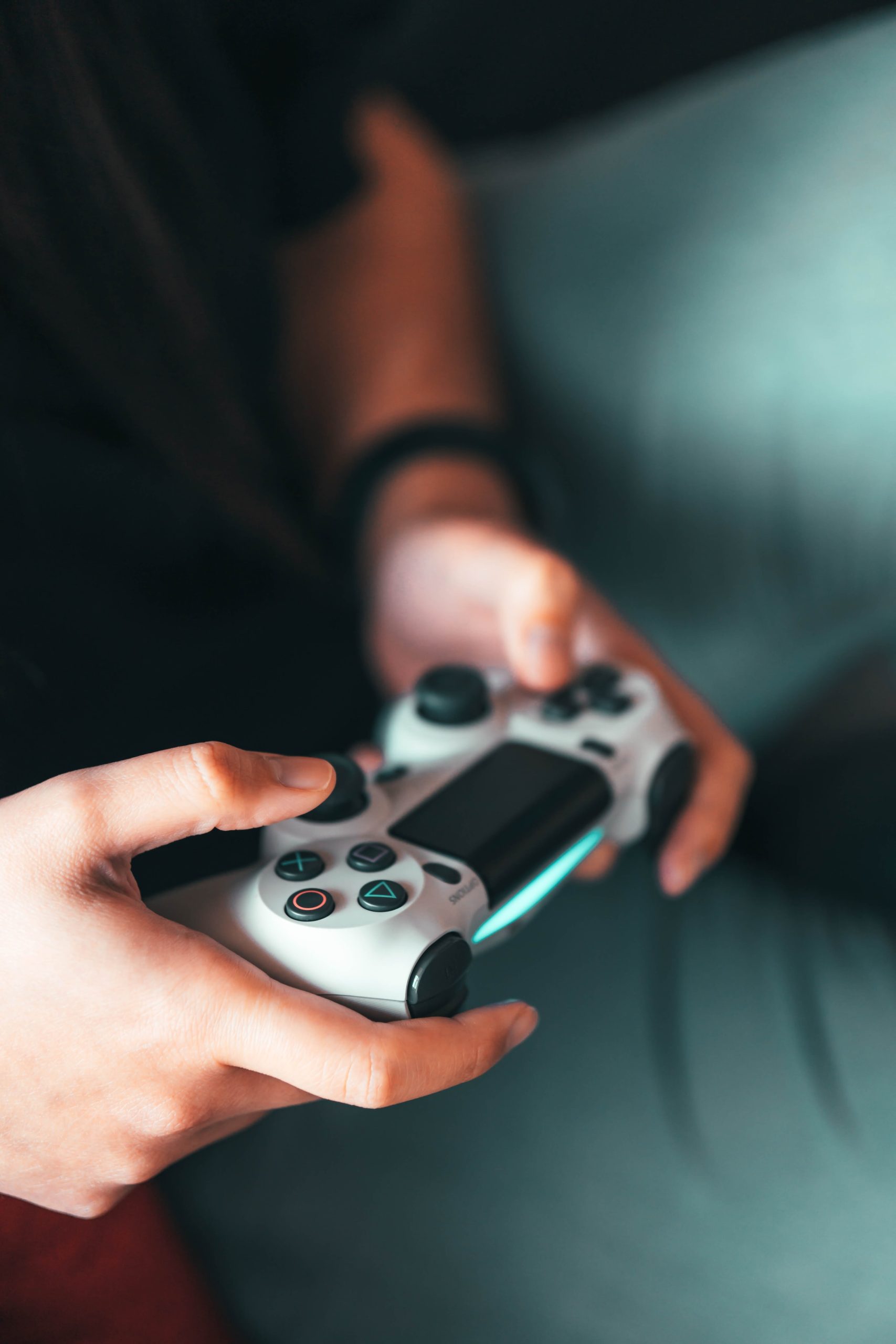 Those who have the PlayStation 5 and subscribe to PlayStation Plus have the chance to access the “PlayStation Plus Collection”. This contains a selection of the most popular PlayStation 4 games for download. The list includes Bloodborne, God of War, Monster Hunter: World, and Persona 5. This addition will allow players to have a good time for the price of a single PS+ subscription.

Sony also offers a good catalog of PS2, PS3, and PS4 games with its PlayStation Now subscription service. However, having purchased these games physically in the past does not allow you to play them for free on PlayStation Now. Recently, the service has been offering some titles for download to play locally. Note that they can also be played on PC! However, most of the titles available in the PlayStation Now library are only playable online via the Internet.