Modern video games offer a narrative experience that rivals Hollywood blockbusters but today’s games also require a hefty commitment of your time to play through. Sometimes, you just want to dive into the action and your favorite 8- and 16-bit games of yesteryear are perfect for that. Retro gaming is more popular than ever, but finding the perfect retro gaming gear can be overwhelming. Which is why we have done the hard work for you.

Just a few years ago, the handheld emulators created by Chinese retro gaming enthusiasts were good but not great and lacked the quality you would find with hardware from large companies. That is no longer the case. The Anbernic RG350P feels as solid as the Nintendo Switch but instead of cartridges, it plays with games using ROM files stored on microSD cards for consoles, including the various Game Boys, the NES and SNES, the Sega Master System and the Genesis, the original Sony PlayStation and even retro computers like the Commodore 64. At around $88, it is also well priced for its capabilities but just be prepared for some forum and tutorial searches for installing new emulators or performing software updates, as the RG350P is tailored towards those who are more technologically proficient.

Unlike the RG350P, the Evercade does not require users to supply their own games. Its creators have worked on licensing official games from the original publishers to create a collection of themed cartridges containing multiple games. There are more than 280 games available for the Evercade right now and that list continues to grow. For $100 you can snag the portable console itself and three game-filled carts to get you started. The approach means the Evercade does not rely on software emulators, so every game plays as well as it did on the original system, without slowdowns or issues with sound being out of sync.

In just a few years, the Analogue has made a name for itself as the best possible solution for playing original retro game cartridges on modern TVs. Instead of relying on software emulators that can be buggy with performance that varies from game to game, Analogue’s 16-bit Super Nt uses a customer FPGA chip that perfectly emulates the Super Nintendo’s original hardware. Every game works flawlessly and the console includes HDMI connectivity and endless options for customizing how games look on a giant screen so you can get as close as possible to recreating your childhood gaming experience. At $180, the Super Nt is not cheap but the more significant issue is that Analogue only produces its hardware in small batches, so you might have to wait a while before the Super Nt is back in stock.

Everything we said about Analogue’s Super Nt applies to the Mega Sg, except that instead of playing original Super Nintendo cartridges, the Mega Sg plays 16-bit Sega Genesis games, 8-bit Sega Master System games, Game Gear (with the proper cartridge adapter) and even Sega CD games flawlessly with zero lag, no frame drops and more importantly, none of the audio sync issues that have plagued Sega software emulators for years. Analogue currently has the Mega Sg in stock for $190 but don’t drag your feet because the company’s hardware often sells out quickly.

With the 8BitDo Pro 2, the company addressed the biggest complaint with its SN30 Pro+ controller; you could remap and customize its controls using the 8BitDo Ultimate Software app but only on a Windows or macOS computer. The 8BitDo Pro 2 carries over everything great about its predecessor – including a PlayStation DualShock-inspired layout with side-by-side analog joysticks, excellent vibration feedback, analog shoulder triggers, motion controls and a rechargeable battery that can be swapped with a pair of AA batteries but it can be customized with a mobile version of 8BitDo Ultimate Software app now available for iOS and Android devices. The controller can also store three custom profiles that can switch at the press of a newly added button.

If you are willing to spend thousands of dollars, there is no shortage of retro arcade machines out there to buy, powered by PCs running emulators that give instant access to thousands of classic games. Arcade1Up takes an entirely different approach. Instead of one machine that plays everything, Arcade1Up offers IKEA-style build-it-yourself arcade cabinets that focus on a specific series of games, such as the various iterations of Golden Tee released over the years. The company’s arcades look precisely like the ones you will find in a classic arcade, matching graphics, light-up marquees and even the original controls but they stand just four feet tall if you are not using an optional riser. The scaled-down approach means you can even squeeze them into a tiny apartment and they start at just $300.

Let us know in the comment section what are your favorite retro games. 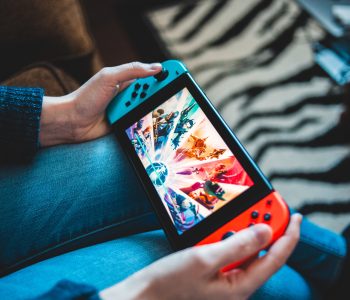 Which Nintendo Console For A… 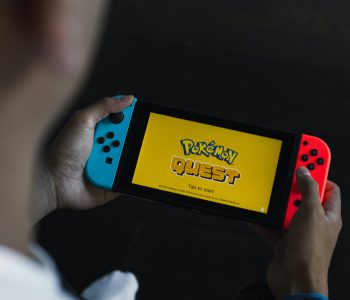 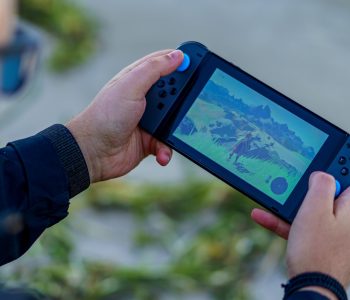 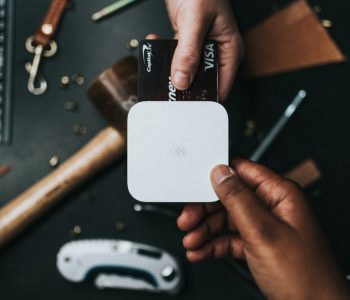