Over the last 30 years, there have been important developments in the evolution of mass media.

As mass media continues to evolve, four trends are apparent in the way communication takes place. 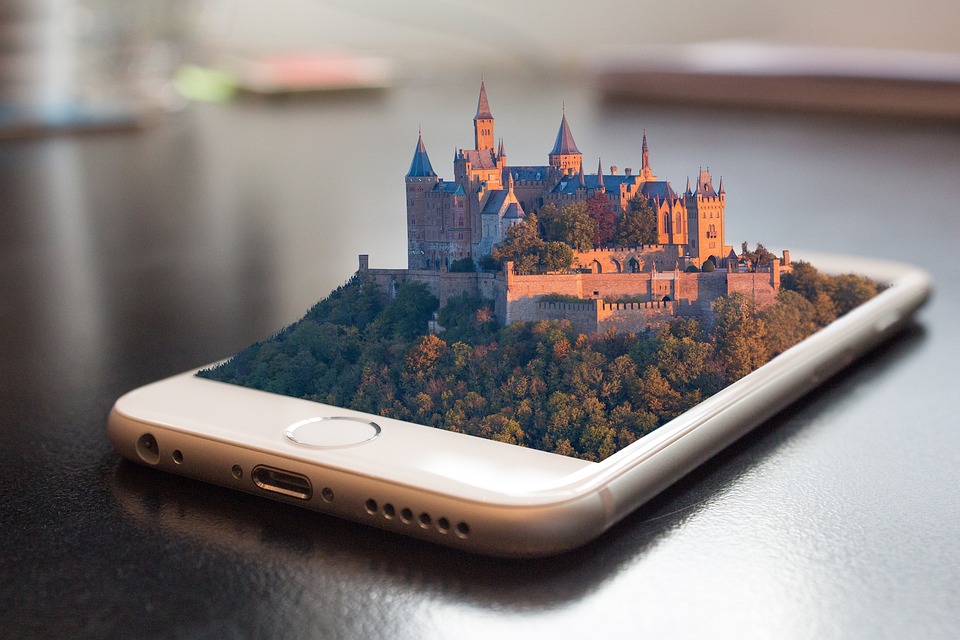 This is about companies that were content providers such as movie studios and record acquiring distribution channels such as cable TV. This is called corporate convergence. For instance, in France Vivendi bought old Universal studios and Universal music; Viacom spun off old media companies, Infinity Radio and a publishing house into a separate company while keeping a new media MTV network. Another type of convergence is operational convergence. This occurs when owners of several media properties in one market combine their separate operations into a single effort, like combining the news reporting functions of the paper, the paper’s website and its local cable news channel. Device convergence is about combining the functions of two or three devices into a mechanism. Experts predict that eventually there will be one information appliance in the house that combines the functions of a TV set with that of the computer. Convergence is the process where several media channels come together to exist and operate in synergy or rather in harmony. A convergence is basically seen in every person’s cell phone, glance down at your palm and there sits a device that can take a photograph, edit and modify the same and also send it as a mail. There are countless examples that can be found and with the advancement of time and technology manufacturers of technology are engaged in a race to manufacture devices that have a maximum number of media converged within them. Google Glass and Apple iWatch are two examples of companies competing in the race to manufacture new technology based on convergence. 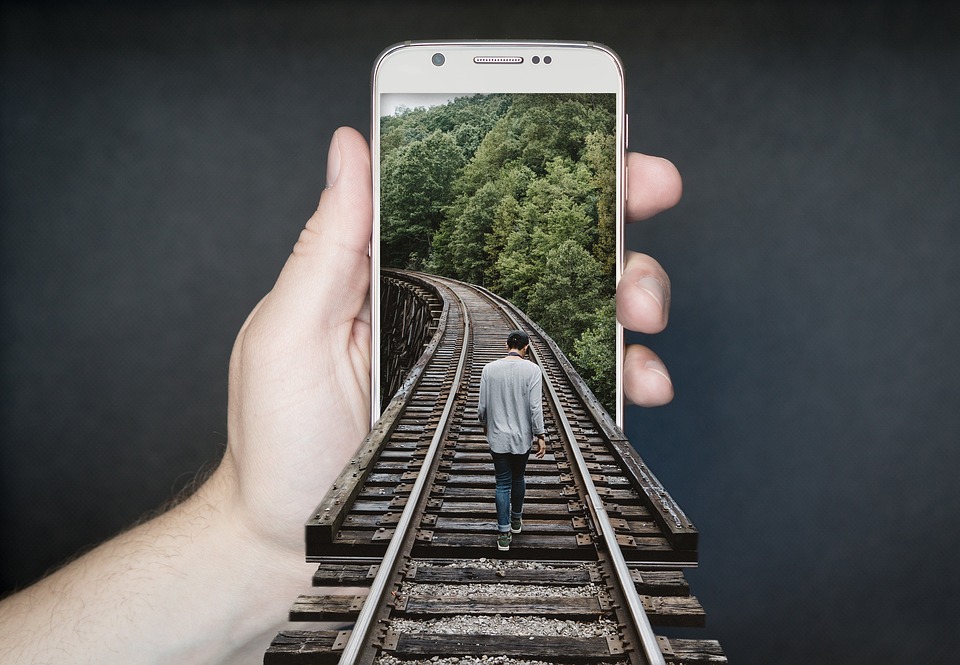 This trend refers to a process whereby access to a product or a service is given directly to the consumer, thus eliminating the intermediary or middle man that supplies the service. The Internet has contributed to making buyers and sellers meet directly. Travelers bypass travel agents and book tickets directly online, traders bypass brokers and purchase stocks directly online, consumers buy online and bypass salespeople. Some companies have more to fear from disintermediation than others e.g., restaurants.

Disintermediation is of concern to mass media organizations where their programs and products can be easily distributed over the Internet. 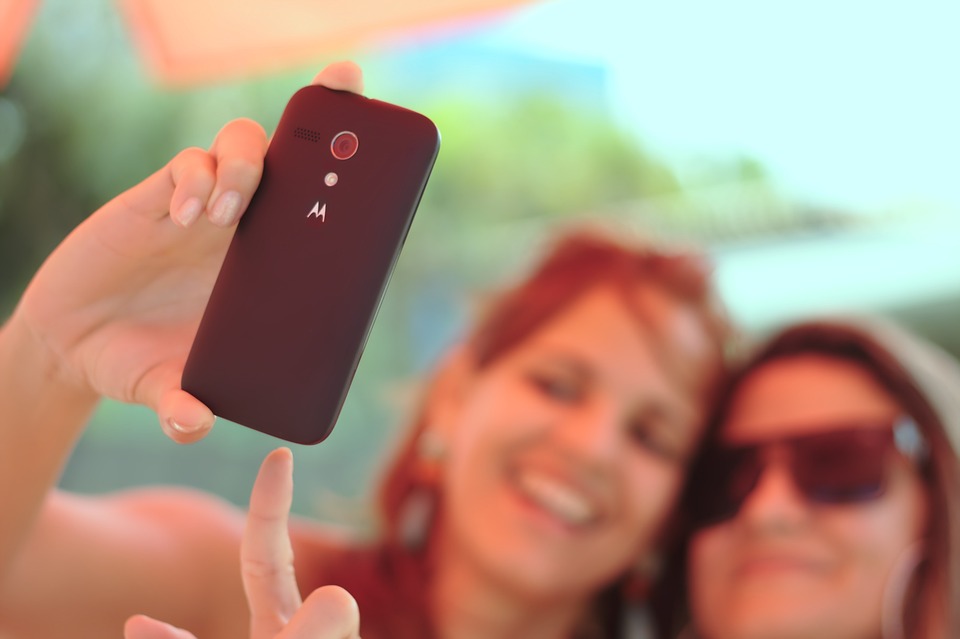 This trend relates to the consumer controlling his/her media. From the Internet to apple iPods and digital radio, technology has handed the public the power to choose the nature of their entertainment. Audience members are more in charge of what they want to see, hear or read. From another perspective, there might be so much choice that consumers are flooded with information that they can no longer control. The digitalization process allows consumers to interact and vote for their favorite star. The 3-D factor allows consumers to have a real ‘feel’ of what they view, hear and experience. For many years, viewers had to watch programs broadcast by local stations and major networks according to media schedules. Cable and satellite channels offered a number of new viewing opportunities. Today audience enjoys a 24- hour cable news network. Internet sites such as CNN.com are devoted to news and sites like Google news aggregate news from worldwide sources. Today if an audience is not happy with the traditional news outlet, he/she can read one of the hundred blogs that discuss news events. Consumers can download tracks directly from iTunes or utilize other sites like Youtube etc.

Much of the modern mass communication involves people looking at screens. For the last couple of decades, the two main screens have been the TV screen and the computer screen. Now a parade of small screens has joined the line-up; the screen of the cell phone, the PDA (Personal Digital Assistant), iPod, laptop, computer, tablet. The emergence of the fourth trend has made mass media become increasingly mobile, e.g. magazines and newspapers can send their content to phones, PDAs, and laptops. Blackberry is an example. Consumers can subscribe to services that send TV shows to their cell phones. Movies have become mobile: downloading of a movie to a laptop or portable DVD unit; Sony play station can show the movie. Podcasting is about letting people program to record set audio programs. 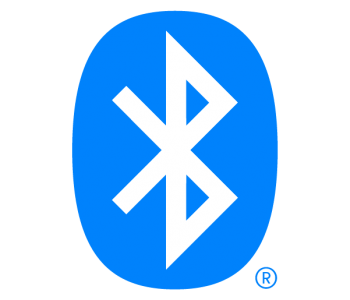 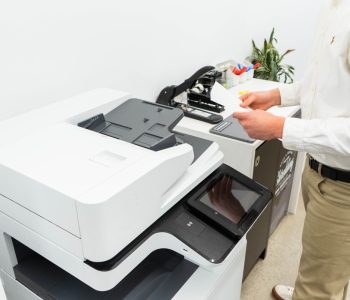 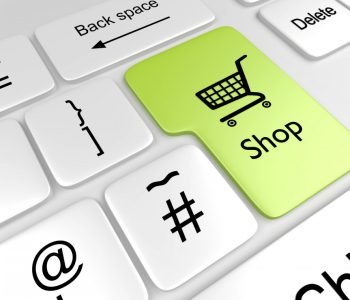